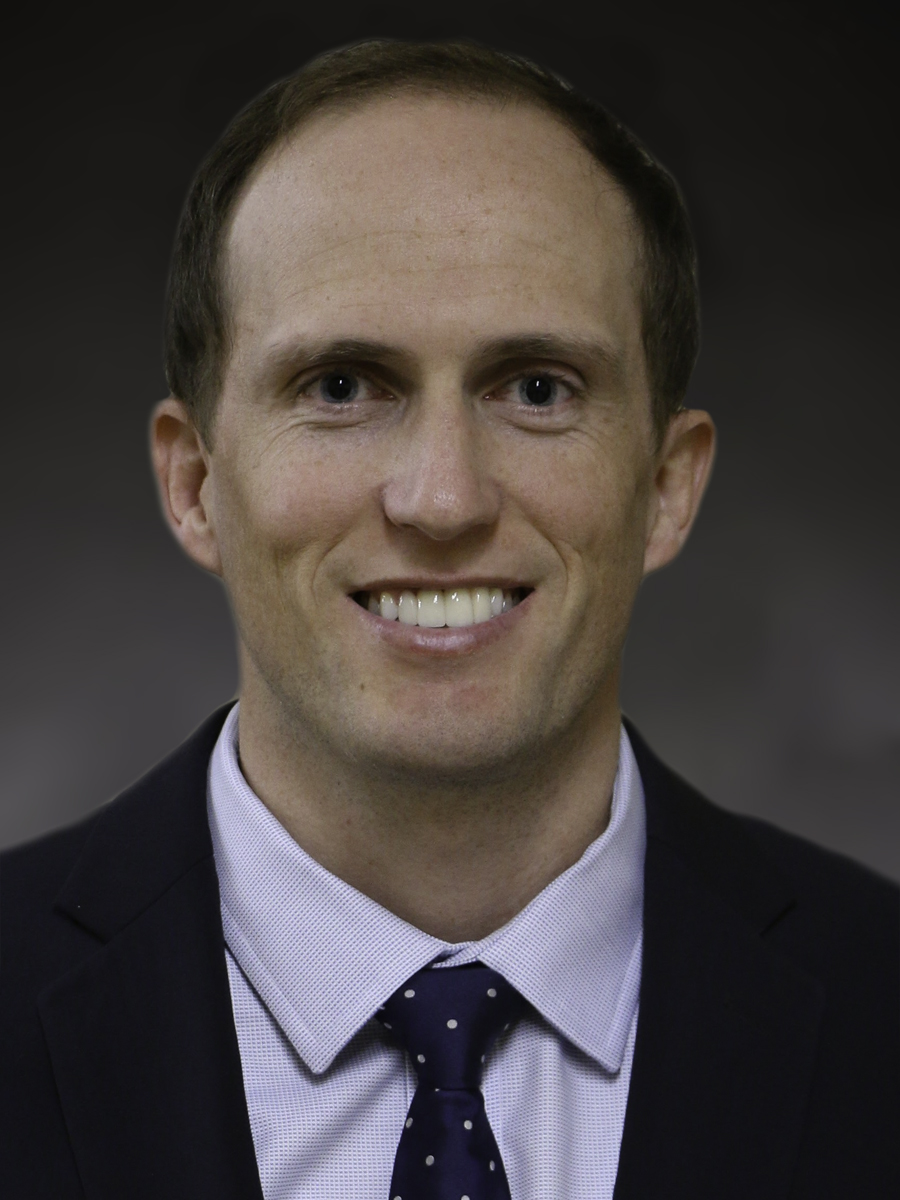 Mr. Dutson is an associate at Babcock Scott & Babcock where he represents general contractors, subcontractors, suppliers, and design professionals in a broad range of construction-related contexts.

Mr. Dutson has been deeply rooted in the construction industry since childhood, focused especially on the heavy civil construction industry with additional experience in other areas. Following years of work as a heavy equipment operator, Mr. Dutson earned a Bachelor of Science degree in Construction Management from Brigham Young University. Mr. Dutson then managed several multi-million dollar commercial projects as a project engineer for a large heavy civil contractor in the Mountain West.