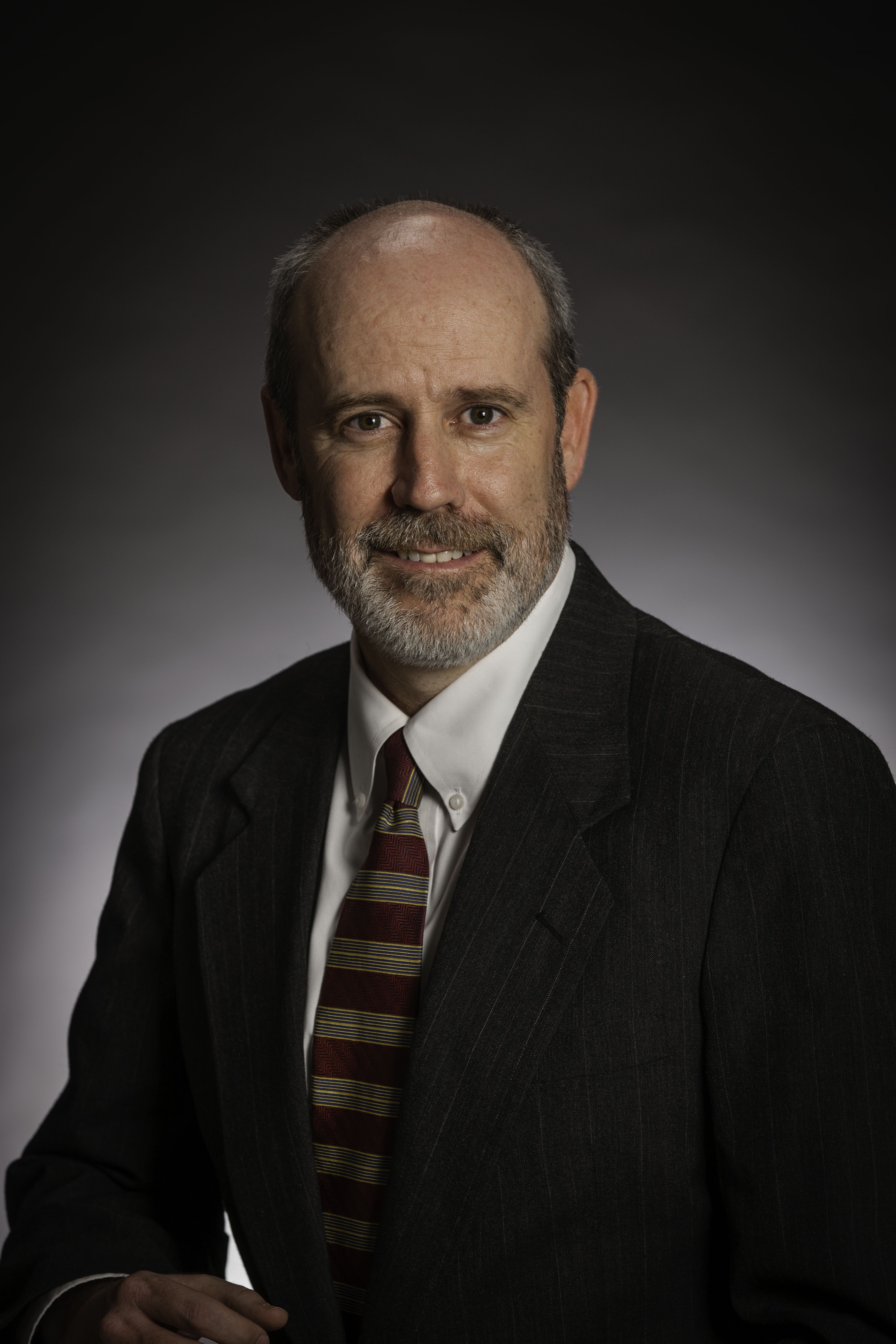 Construction Experience – Mr. Babcock has been involved with construction for most of his life. He worked with his father’s construction company and later received his undergraduate degree in Construction Management. This included a broad range of experiences with the construction industry. This also required working with contractors, architects, owners, developers, and others in their various trades.