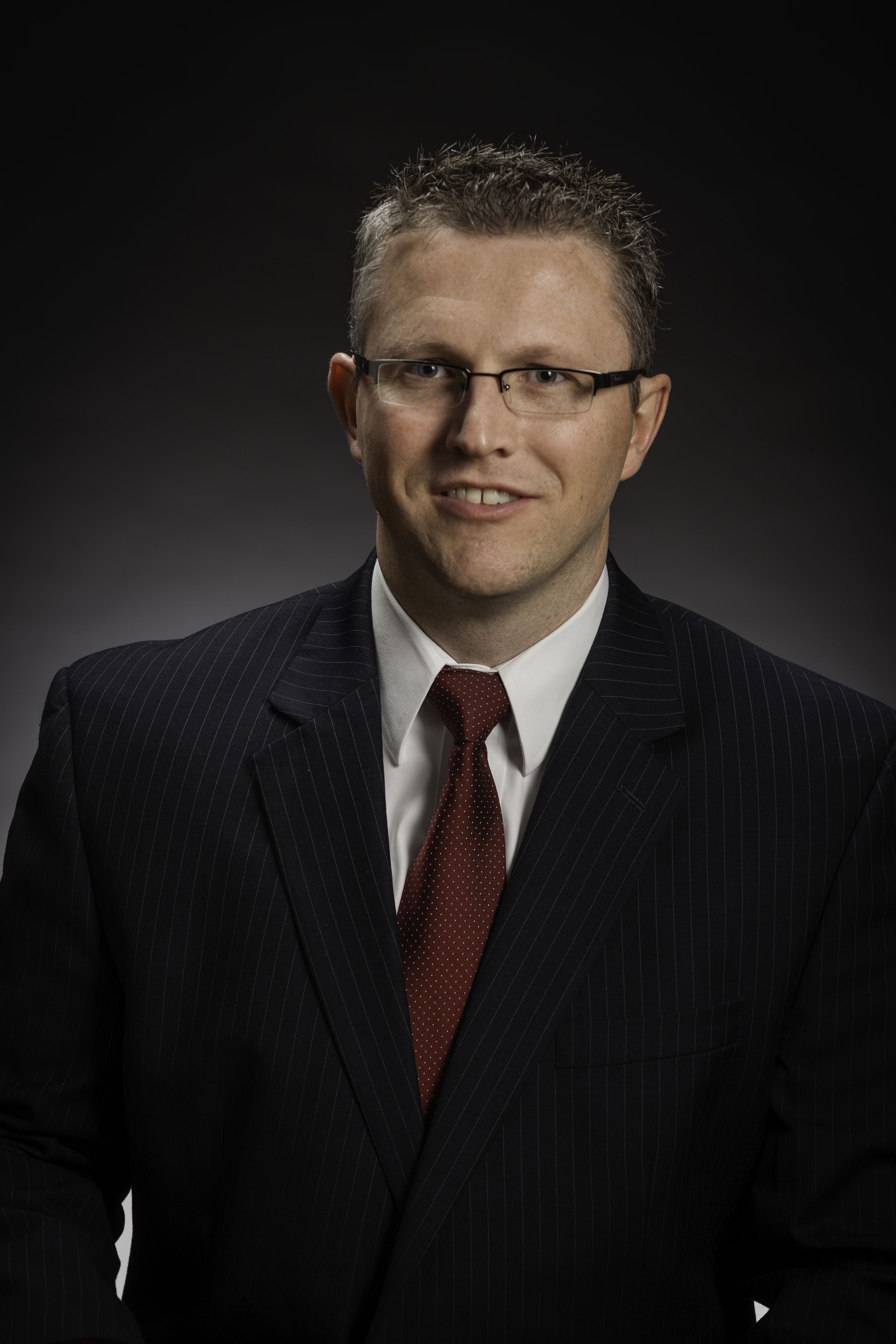 Mr. Handy is a shareholder at Babcock Scott & Babcock. He practices design and construction law. He has represented owners, architects and engineers, general contractors, subcontractors and suppliers.

Prior to attending law school, Mr. Handy received his Bachelor of Science degree in Civil and Environmental Engineering in 2006 from Brigham Young University where he was inducted into the Tau Beta Pi National Engineering Honor Society. Mr. Handy also received a Master of Science degree in Civil and Environmental Engineering from Brigham Young University in 2008.While working on his Master’s degree, Mr. Handy worked as a consultant and engineer-in-training for a water resources engineering firm that specializes in computer modeling of groundwater, watershed, and surface water.